Reviewing Books for the Young Adult In All Of Us

Lin Sukai is the emperor’s daughter. She is also heir to the Phoenix Empire, or at least she is earning her way towards it. Lin has only ever wanted to show her father that she was worthy enough to be his heir and to learn bone shard magic, which keeps their empire running. With each accomplishment Lin receives a key to a locked door within her father’s palace full of secrets. However, Lin doesn’t have time to wait around and hope to earn her father’s approval, not with her father’s foster child, Bayan, holding more keys than her and inching his way to being heir to the empire. Lin vows to unlock the secrets of bone shard magic on her own, but what will she find at the end of her journey?

Thank you to Orbit Books and NetGalley for sending me a copy of this book in exchange for my honest opinion. I love everything high fantasy and I knew ever since Stewart’s cover reveal that I would need this book in my life.

There is a rich story within The Bone Shard Daughter. With notes of adventure, rivalry, desperation, and mystery Stewart weaves a phenomenal tale of epic proportions. The Phoenix Empire is made up of many islands in a world ruled by water and trade and we get to see from so many viewpoints what the Sukai Dynasty has done to the people of the empire. This story also not only involves Lin as a protagonist, but several other people as well that are just as important to the story as the emperor’s daughter is. The magic system itself is very unique and the creatures born from are both beautiful and frightening at the same time. And the way that this system is introduced to us shows us exactly why people are rebelling against it, even though it is supposedly in place to keep the people in the empire safe. I don’t want to talk too much about the story because I don’t wish to give anything away, but needless to say Andrea Stewart’s novel is just the beginning of an epic fantasy that I want to see through to the end.

After reading the blurb for this book I expected the full book to be about Lin and her journey, but goodness was I in for a pleasant surprise. There were 5 points of view instead of 1! And each POV relayed important details of the story as a whole. Lin is the emperor’s daughter and her journey consisted of learning bone shard magic to earn her father’s favor, but she makes some morally gray decisions along the way. I loved seeing the way her character grew through the story. Then we have Jovis and his search for his missing wife. He claims to not want to be involved in the rebellion going on within the empire, but his actions say otherwise and I don’t even think that Jovis himself realizes this for a long while. That brings me to my favorite characters in the book, Phalue and Ranami. Stewart portrayed this sapphic relationship beautifully and the writing surrounding them was beautiful. They truly loved each other, but they had to deal with some political and moral differences along the way, which is normal for any couple in their situation.

The Bone Shard Daughter’s writing was interesting, descriptive, and well paced. For me, multiple POVs can cause me to lose interest in a story quickly, especially if I favor one character over the others. I find myself skipping other character’s chapters in order to get back to my favorite (it’s bad I know), but with this novel I found myself very invested in each of the characters. Each POV offered up unique details that added pieces to the puzzle on other POVs and it just fit together so nicely. Stewart definitely does multiple POVs very well. The creatures and magic system that Stewart introduces to us will have your imagination reaching new heights. There is just so much detail in the descriptions of the constructs and the other creatures that we are come across as well. It becomes very easy to picture what everything looks like while you are reading. I also really love the way that Stewart wrote the people in this world. Men and women fought along each other as equals and LGBTQ relationships were seen as normal and natural, as they should be. Adopting in order to have heirs to a position is also a very normal thing in this story. You don’t get this that often in novels and I am so happy that I picked up this book and got to experience it. I just loved this world so much and if I could write a separate novel on why Andrea Stewart’s writing is great I absolutely would.

Andrea Stewart is the daughter of immigrants, and was raised in a number of places across the United States. Her parents always emphasized science and education, so she spent her childhood immersed in Star Trek and odd-smelling library books. When her (admittedly ambitious) dreams of becoming a dragon slayer didn’t pan out, she instead turned to writing books. She now lives in sunny California, and in addition to writing, can be found herding cats, looking at birds, and falling down research rabbit holes.

She is represented by Juliet Mushens of Caskie Mushens.

One thought on “E-ARC Review: The Bone Shard Daughter” 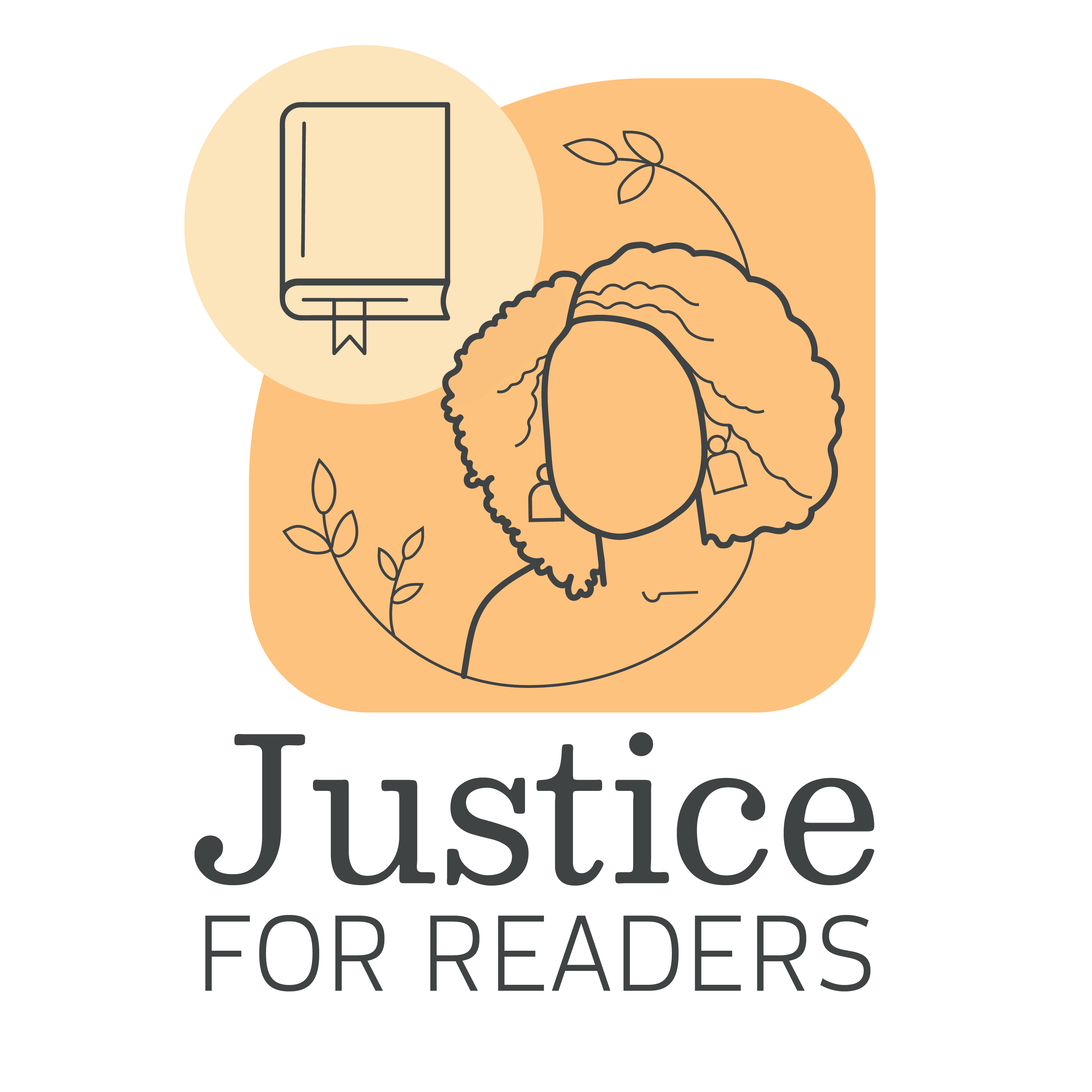